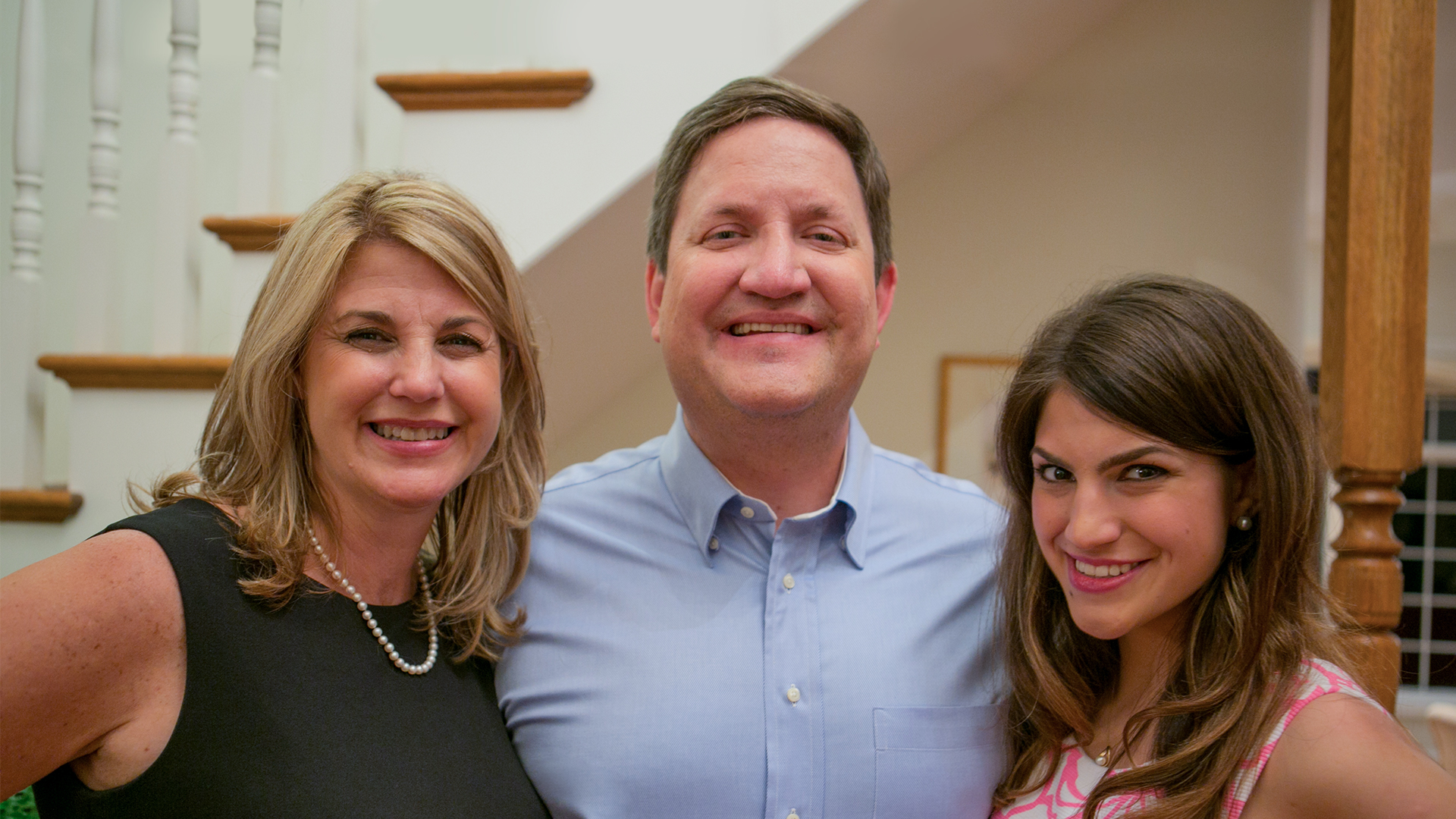 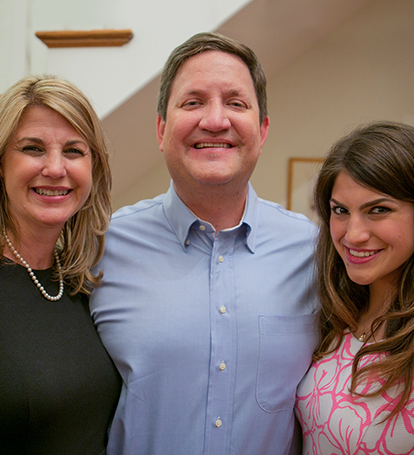 David was born in Park Ridge, Illinois and attended Barrington High School (Lake County, Illinois). He earned a Bachelor of Arts degree in economics from Duke University in 1987 and a Master of Business Administration degree from the Fuqua School of Business in 1988. He currently works as an investment specialist. He was first elected to the Illinois House of Representatives in 2012.

As a legislator, David has advocated for property tax relief. He has voted more than 20 times in the last couple of years to lower property taxes. He has also opposed all tax increases and led the charge to defeat the progressive income tax in 2013. He also has been fighting hard for term limits.