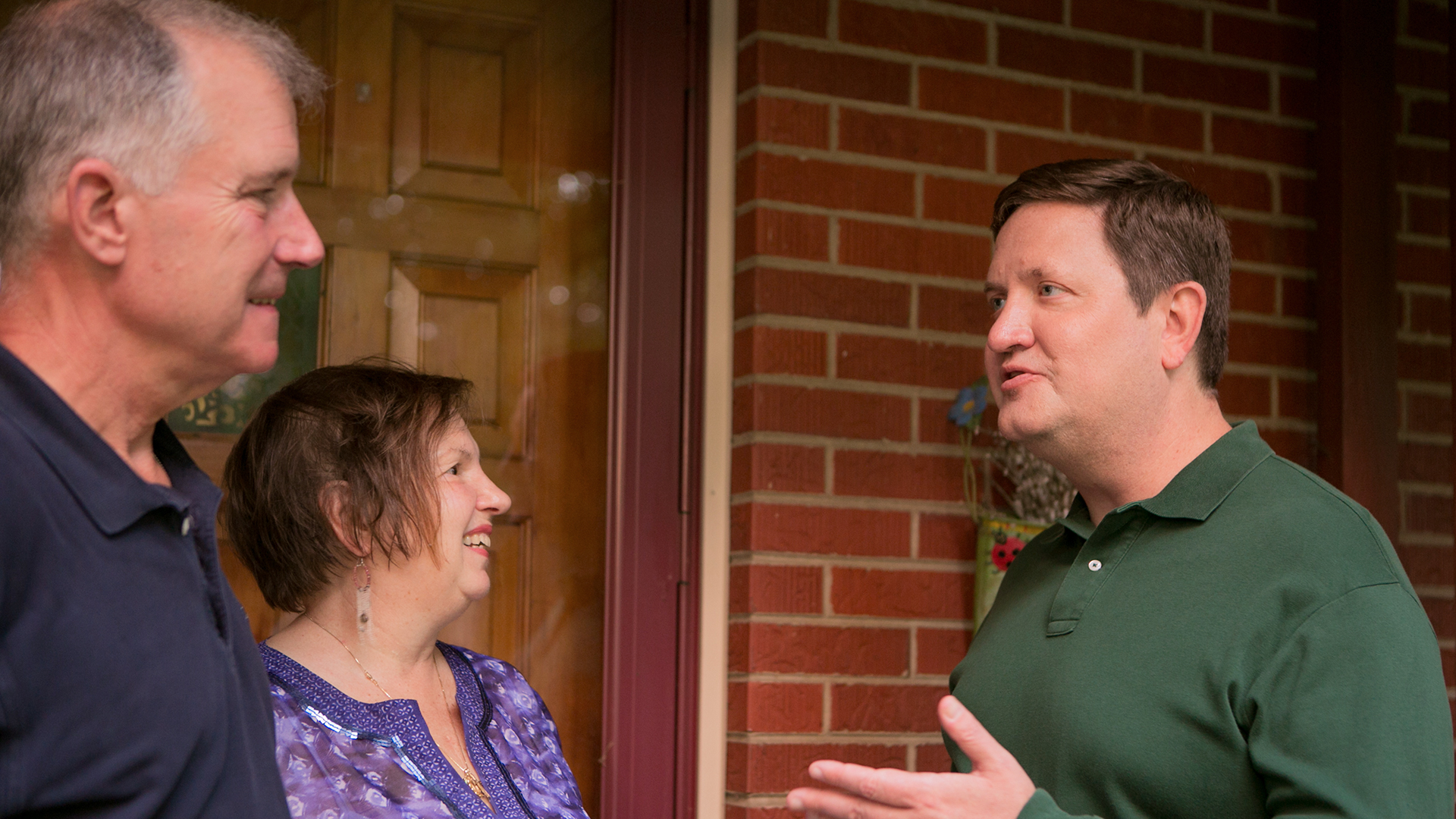 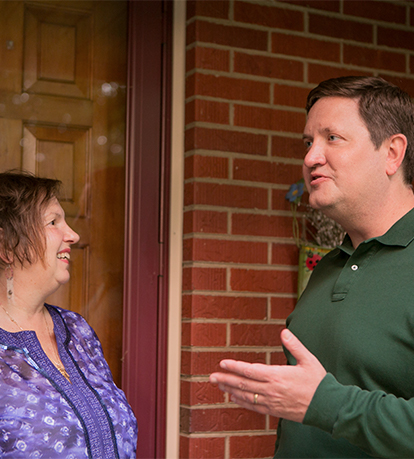 The Fight to Reduce Property Taxes

Property Taxes in Illinois are too High and David McSweeney is Fighting to Stop it.

Rep. McSweeney has voted more than twenty times in the House in recent years to freeze property tax rates. In addition, he has consistently sponsored legislation to give voters the ability to dissolve local governments if they so desire.

In 2013, Rep. McSweeney authored a law to modify the alternate revenue bond process to encourage local taxpayers to exercise their rights to disapprove risky local borrowings.

The legislation signed into law (HB 983) allows taxpayers to more easily organize a referendum to oppose local borrowing proposals. The law reduces the number of signatures required for a backdoor referendum. The law also applies new requirements to local governments with less than 500,000 in population and it gives residents 45 days instead of 30 days to file a petition for a backdoor referendum to accept or reject the issuance of alternative bonds. In addition, the law also calls for an independent accountant or feasibility analyst to determine if the revenues will support the borrowing. The law, which took effect in 2014, gives local taxpayers an important tool to avoid being stuck paying for deals gone bad.

Rep. McSweeney sponsored a law to create more accountability in how local tax dollars are spent. The law (HB 4379) creates the Local Government Travel Expense Control Act, which prohibits local government officials from spending taxpayers’ money on entertainment expenses and limits expenses for travel, meals and lodging for local officials. The legislation, which became law in 2016, was crafted to prevent additional wasteful expenditures by some community colleges, school districts and other local governments.

Rep. McSweeney believes more needs to be done to reduce property taxes. Illinois lost nearly 115,000 people from July 2015 to July 2016. Many are leaving because property taxes are simply too high. It is time for Illinois to enact meaningful property tax reforms sooner rather than later.

Illinois has a Spending Problem – Not a Revenue Problem.

State Representative David McSweeney stood firm against the recent 32-percent increase in the income tax rate enacted into law in July, 2017 and is leading an effort in the Illinois Legislature to roll back this tax increase. He has introduced House Bill 4078 to repeal the tax increases enacted into law under Senate Bill 9.

Taxpayers should not be punished for the reckless spending in Springfield and will continue to push for the repeal of the tax increases passed into law. Representative McSweeney is also continuing to lead the opposition to a progressive income tax increase, a retirement tax and taxes on services.

State Representative David McSweeney Has Been a Leader of Reform Legislation.

One of Representative McSweeney’s main focuses for reform is curbing administrative costs and reducing the cost of government. To this end, he has taken steps to lead by example when it comes to fiscal responsibility. He has refused a legislative pension and has voluntarily cut his district office and his salary by 10 percent. He also introduced legislation (HB 339) to reduce legislators’ salaries by 10 percent and a measure (HB 340) to reduce district office allotments by 10 percent.

This spring, he was a Chief Co-Sponsor of legislation (HB 643), which was signed into law, to stop a COLA increase this Fiscal Year for legislators.

Rep. McSweeney introduced House Bill 350, which was signed into law, to prohibit public employee survivor benefits from being to anyone who is convicted of a felony related to the service of their spouse. The bill is prospective – not retroactive.

Finally, Rep. McSweeney has been a champion of government transparency. He sponsored a law (HB 175) in 2015 to allow people to report a possible violation of the act within 60 days of its discovery, rather than 60 days from the date of the meeting.

The law was a response to a potentially illegal meeting of the Oakwood Hills Village Board in which the Board discussed building of a $450-million power plant in the town. The new law empowers citizens to report possible violations of the Open Meetings Act 60 days after the discovery of a potential violation – not 60 days from the meeting itself. The law is a win for government transparency.

Representative McSweeney Has Been a Strong Proponent of Term Limits.

He believes as long as elected leaders in Illinois are focused on their own job security rather than on what their actions will mean to future generations, Illinois is going to continue to struggle. Rep McSweeney is a sponsor of HJRCA 11 that would limit General Assembly members to serving a maximum of eight years.

These Cameras are Nothing More than Revenue Generators for Municipalities.

State Representative David McSweeney is continuing to push legislation to ban use of these cameras in Illinois.

Studies show the ineffectiveness of red light cameras to enhance public safety. A series of media reports have clearly demonstrated how the implementation of red light camera systems has been rife with abuse and is seen by many as more of a money-making endeavor for local governments than a measure to promote safety.

Rep. McSweeney says red light camera systems are being used by local governments to produce revenue, not improve safety. He will continue to push legislation to end red light camera use in Illinois.

McSweeney has consistently sponsored legislation to stop local governments from using red light cameras. He sponsored legislation (HB 173) to ban red light cameras in non-home rule communities, which would have affected about 35 communities in the Chicago region. The Illinois House approved HB 173 in 2015 with 79 votes, but the measure never came up for a vote in the Senate.